This is why I shoot film 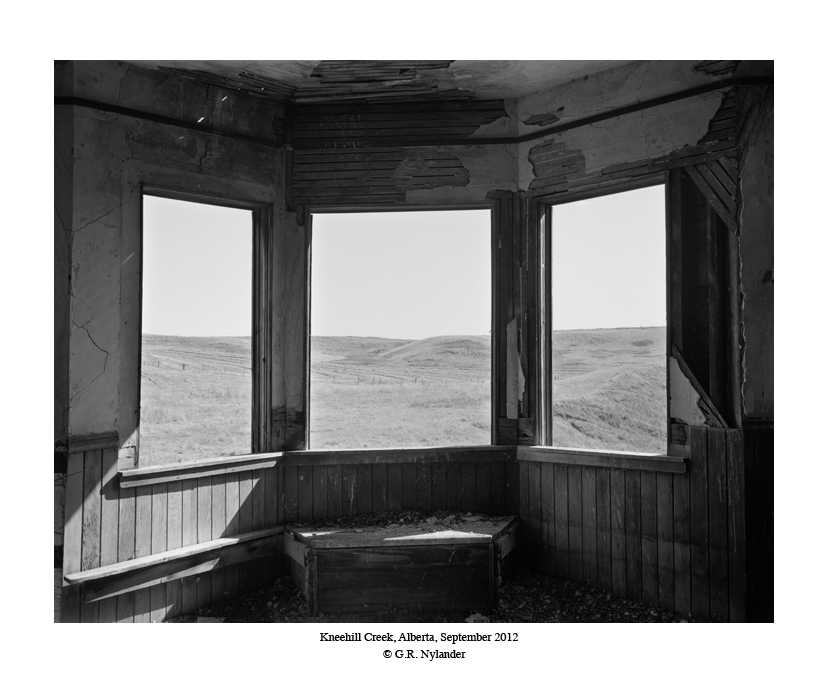 I use film for my fine art work because it inspires my imagination in ways that I don't get from shooting digital.

I have been shooting film since I was 15 years of age, after more 40 years of film usage I still feel that film has value in today's digital world. Some back ground: I have been a newspaper photographer since I was 18 years of age, I started out shooting black and white film with my Nikon F2 camera. Today its all digital and I have to say that I love shooting digital for my newspaper work, back in November of 2001 the newspaper I currently work for, the Kelowna Daily Courier bought , Nikon D1H digital cameras for the photo staff.

I would never want to go back to film for my day to day work assignments at the paper . Digital is a must in photojournalism, I wouldn't want to be with out it, as it's awfully convenient to use.

Shooting film on my time off is a whole different story, for one I have no deadlines to contend with, so it doesn't matter to me that I can see my pictures right away, I feel as an artist, I want to slow things down a bit so I'm okay with taking some time create my work. For more than twenty-five years I have been using a 4 x 5 view camera with black and white film, I have shot a number of different film types, Kodak Tri-X, Kodak T-Max and Ilford HP5. I totally love making images with my large format view cameras, using 4 x 5 inch film sometimes 8 x 10 inch film. Almost all the work you see on my website, my blog here and my Facebook page is done with view cameras.

I am frequently asked, why film and why a view camera? some think its bulky, time consuming not easy to use which is probably true. One of the things that I have found that with shooting film is not so much that it makes me a better photographer but that it clearly makes me look at my subjects in a far different way than using digital, its hard to explain, I am much more selective in terms of how I photograph my chosen subject when shooting with film.

I have not found a digital equivalent to the view camera, but to me there is nothing more beautiful than looking at my composed image even though it is upside down and backwards on the ground glass screen of my view camera.  It's really that beautiful and inspiring to look at, a direct 'pure' image coming through the lens, in some ways a truly 'raw' image.

These days I work with a hybrid system or a digital scan-workflow, I shoot sheet film and then scan the negatives with a flatbed scanner a Microtek F2 ( read my review here ). I also hope to do more contact sheet printing in the wet darkroom from my 8 x 10 negatives, I have always been inspired by the work of Edward Weston, what I love about Edward's work was the simplicity of his craft in making his wonderful images, his darkroom consisted of just a few trays, printing frame and darkroom lights, he was able to set up almost anywhere.

I would say that shooting film may be a little crazy in this digital age, and may seem like the hard way to produce an end product when the easier route is to shoot digitally, but then so is running a marathon, there are a lot easier ways to cover the 26.2 miles by pounding the ground with your feet. Also I feel that there is a sense of accomplishment in that some film cameras are not easy to use, but then neither is playing a violin, it takes years to get good at playing such an instrument, but the effort is well worth it, in terms of one's personal satisfaction and knowing that you have worked hard for something and earned it.

Another analogy to music , some musicians might use a whole range of instruments to create their music,  for example Yo-Yo Ma plays with a 300 year old cello, or some musicians play with the latest electronic instruments while others might use a mixture older non-electric and electronic instruments. I think that that great photographs can be taken with a variety of cameras either film or digital with no camera or work flow better than the other, it comes down to what is best on a personal level for each and every artist. 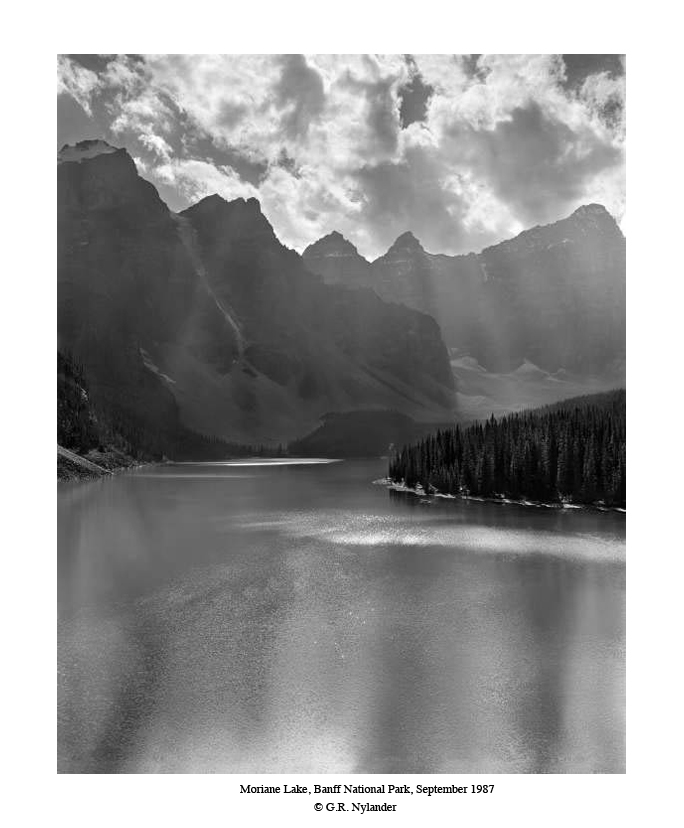 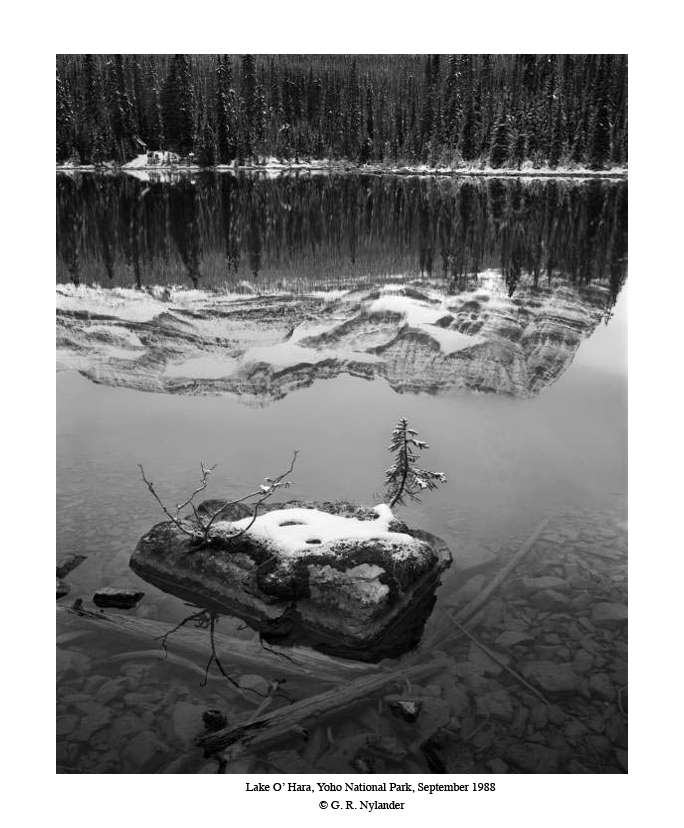 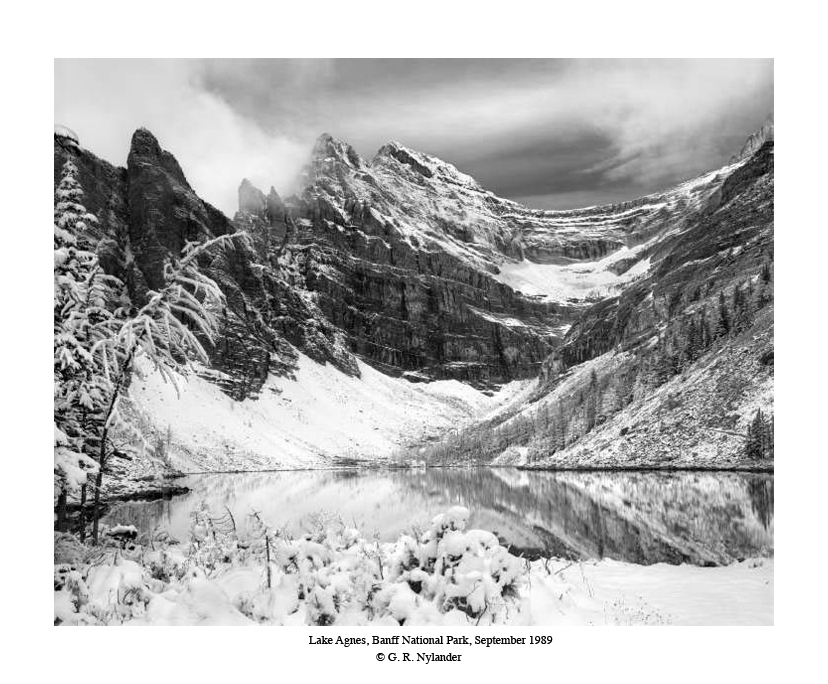 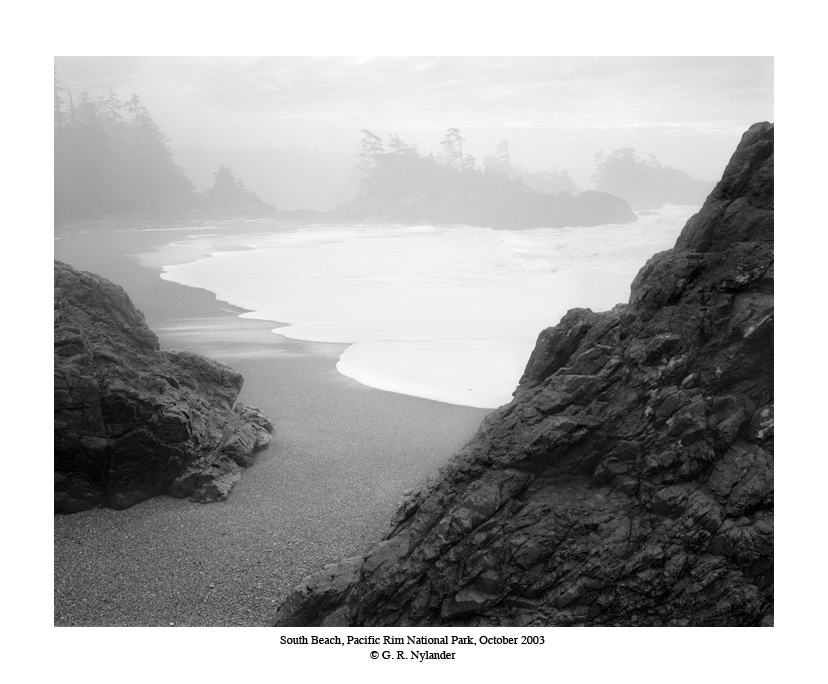 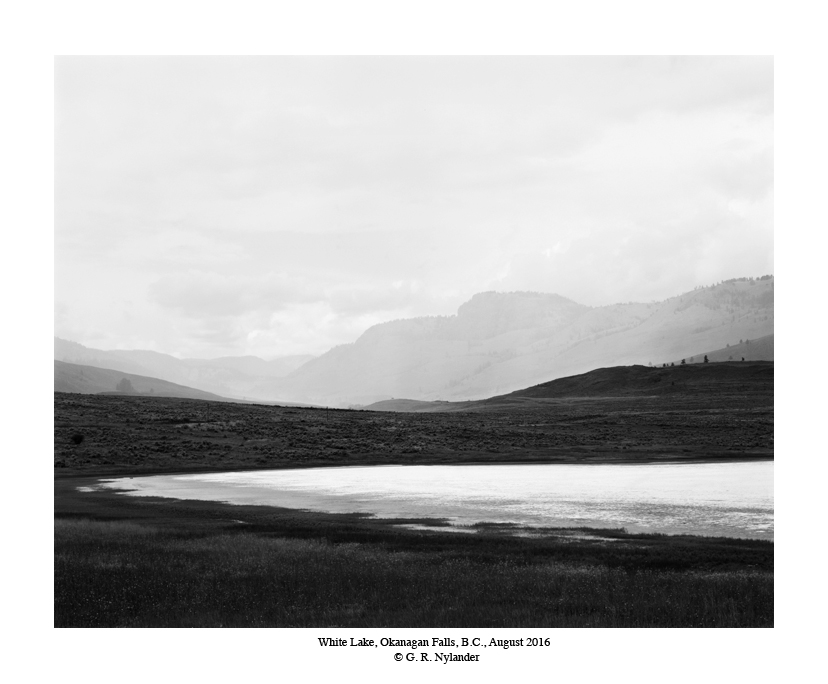