This is a story about my portfolio that went missing for 30 years. The portfolio consisted of 22 silver gelatin prints mounted on nonarchival card stock, mostly feature type photos including a few sports and spot news photos. I made this collection of photographs while working as a photographer at the Goldstream Gazette, a weekly newspaper on Vancouver Island from 1976 to 1978. Although I have had my portfolio back for some time now, this was the start of my career as a newspaper photographer.

A bit of background, I had made up a portfolio of my best photographs in the late 1970's, I was eager to move on and was actively looking for work at a bigger paper, I set my sights on the Vancouver Sun, probably a bit of a big step for a 20-year-old with only two years of experience on a weekly newspaper. My intent was to show it to the photo editor of the Vancouver Sun, who I believe was Charlie Warner.

II made my way to Vancouver one day in late October of 1978 and paid a visit to the Vancouver Sun editorial offices but because I had made no appointment, the photo editor was not able to see me as he was busy. I had my portfolio in hand so I asked if I could leave it for Mr. Warner for him to have a look at when he had some free time and I would come back the following weekend and pick it up.

A week later I was about to head over to Vancouver to pick up my portfolio and found out that both the Vancouver Sun and Vancouver Province had gone on strike on November 1, 1978. When I heard about this unfortunate turn of events I phoned wondering if I could get my portfolio back  —no dice, the building was locked and I would have to wait till the strike was over to get it back. Well, the strike ended up lasting for 8 months and the papers didn't resume publication until June 26 of 1979.

In the meantime, I made up a new portfolio and found myself a job at the Brampton Daily Times, in Brampton, Ontario which I started on May 1st of 1979. as time went on I forgot about my old Gazette portfolio that I had left at the Vancouver Sun.

I ended up moving back to British Columbia when I was hired as a staff photographer at the Kelowna Daily Courier on October 3, 1983. Then one day sometime around 2008 or so I received a phone call from Cheryl Shoji the photo editor at the Vancouver Sun and she asked me, "I have a portfolio with your name on it that was found in the bottom of a drawer in a desk", I thought to myself, I can't remember submitting any kind of portfolio recently, I asked "Are you sure its mine?" then it dawned on me that this was probably the portfolio from the Gazette, I had left in the late 1970's, she said it looked quite old and beat up. So she sent it back to me and a week or so later I received a package in the mail and for sure it was my old missing portfolio that I had made up at the Gazette, it was very interesting to look at what I was doing all those years ago. I was elated and happy to get it back.

I have featured 11 of my favourite photographs on my blog here. 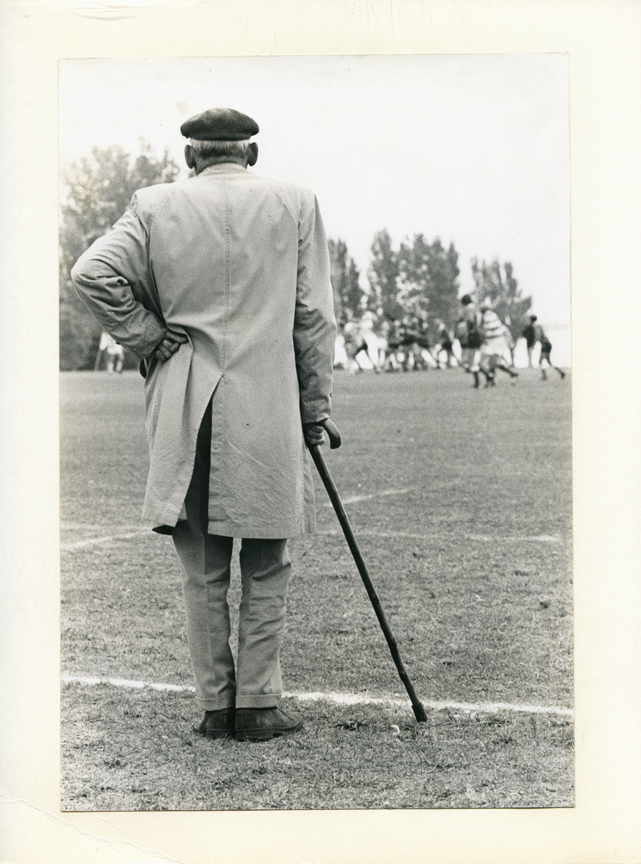 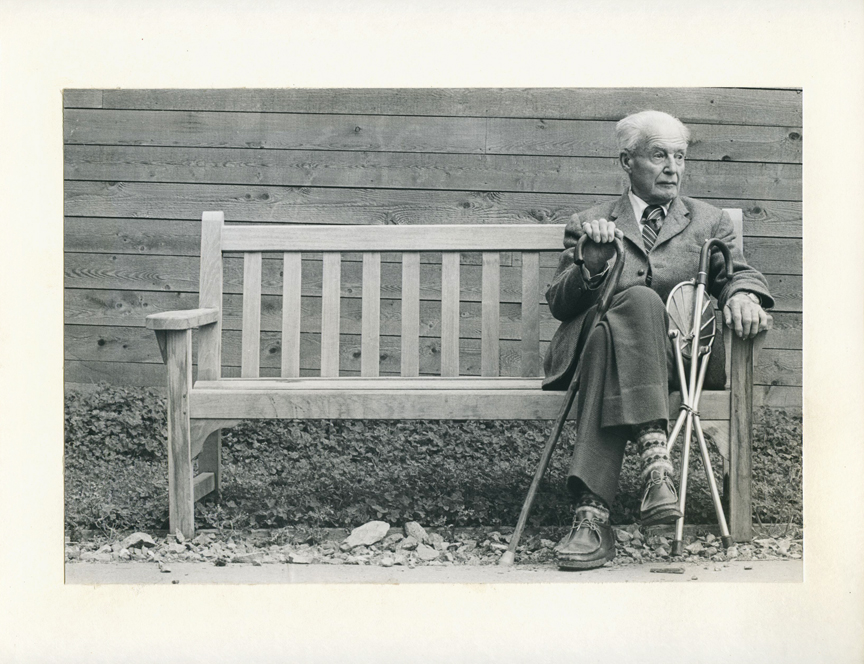 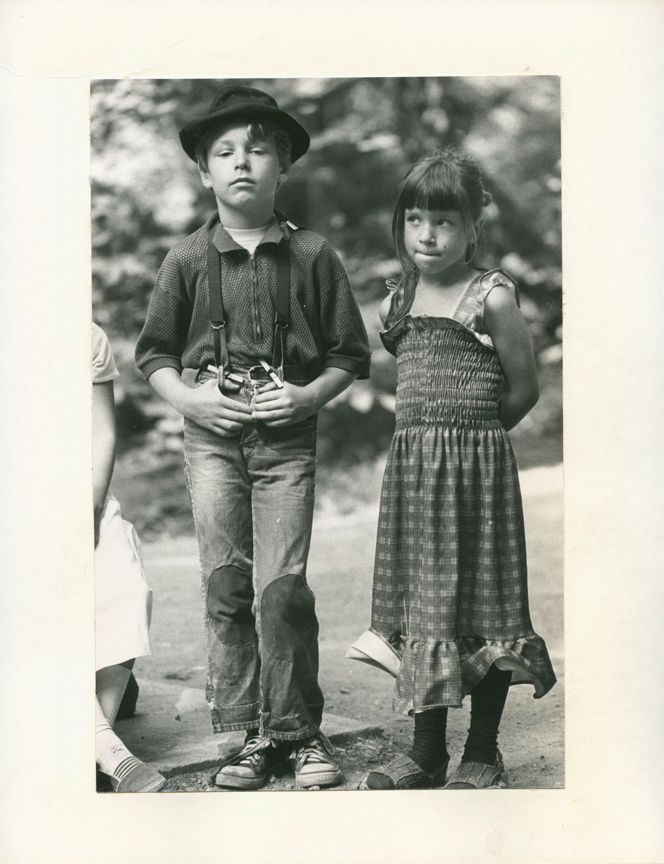 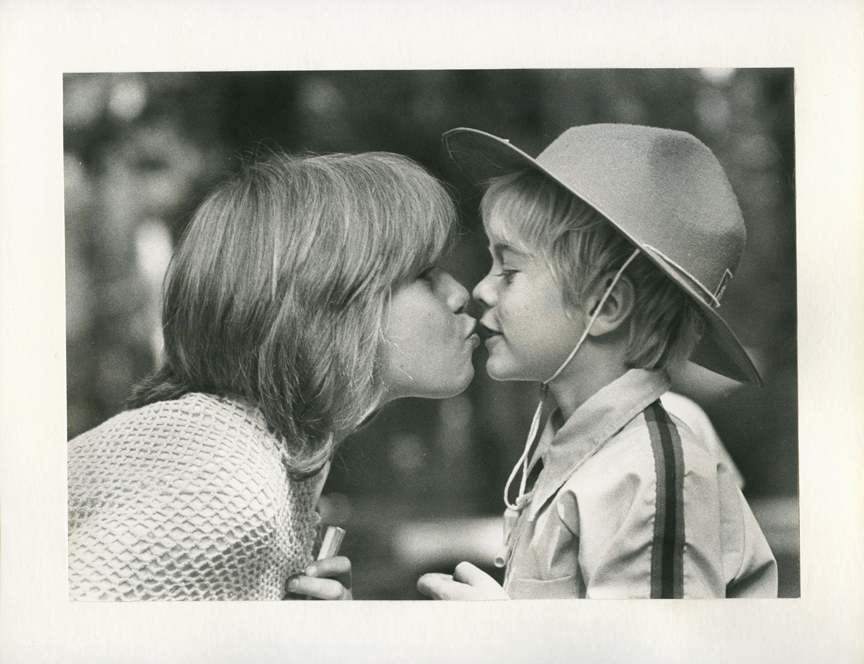 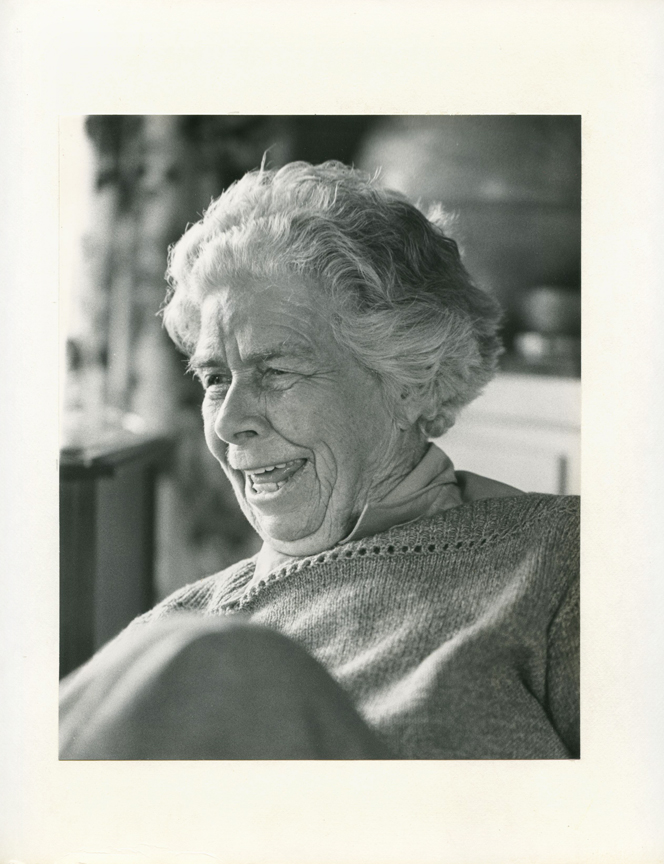 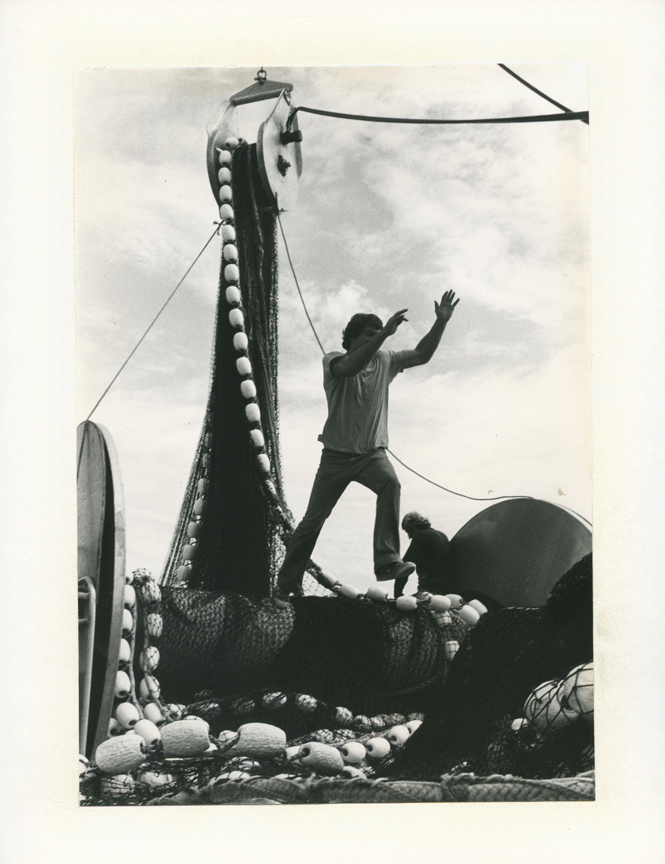 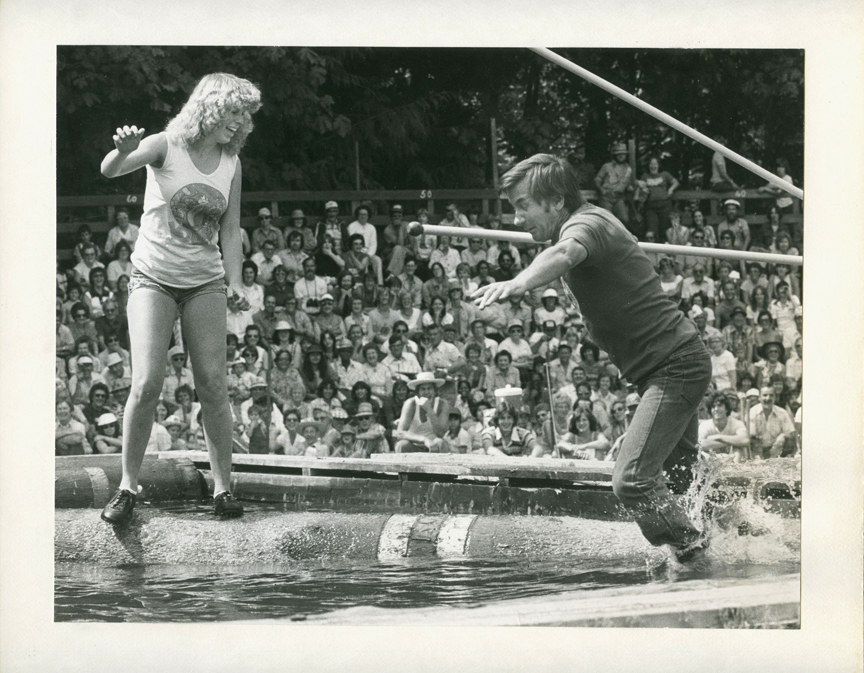 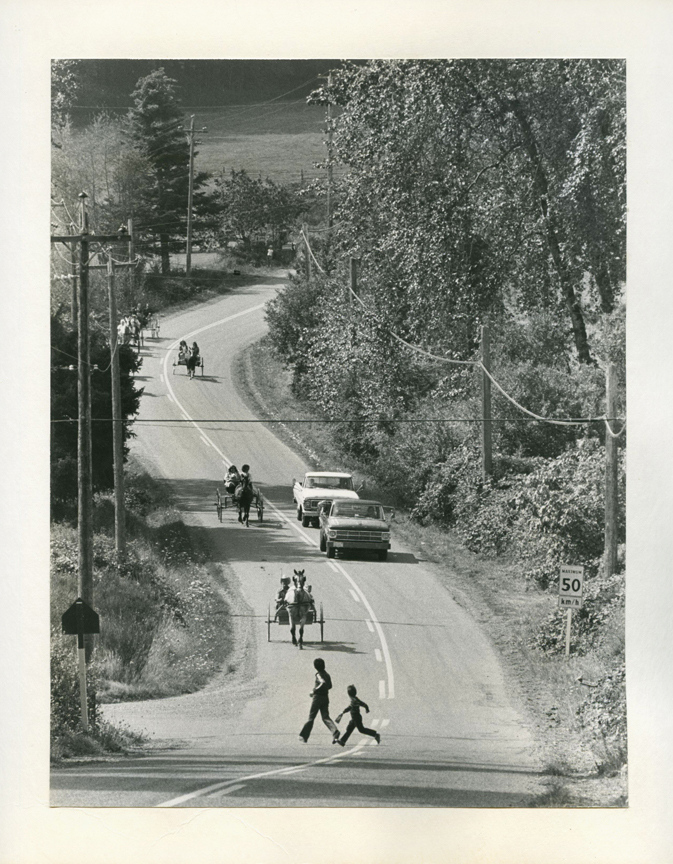 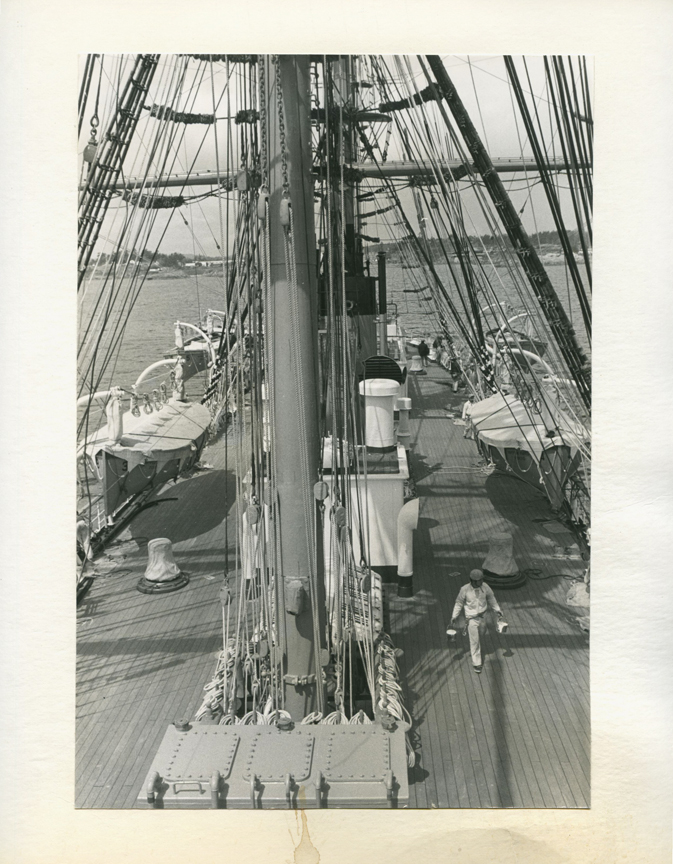 Posted by Gary Nylander at 2:07 PM

great photos! glad you got it back :)

Great images Gary! Would love to view more of this kind.

Thank you, Giovanni. I wish I had more, lucky to have saved these images.