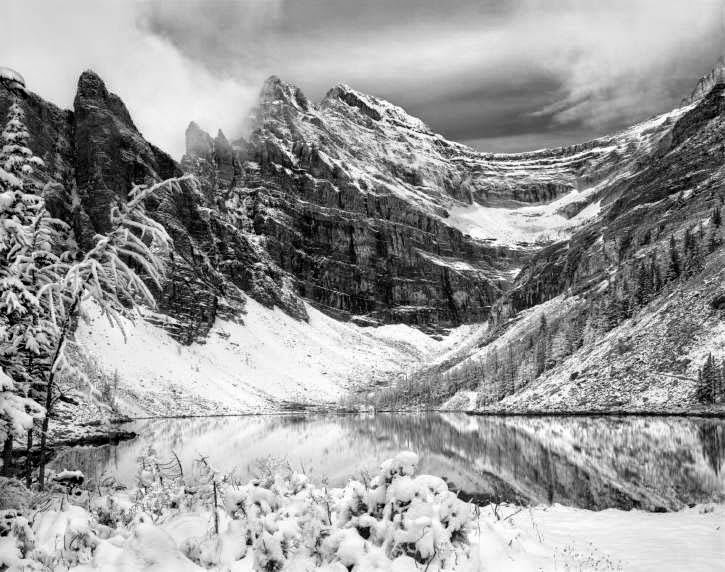 Pictorialism…."in general it refers to a style in which the photographer has somehow manipulated what would otherwise be a straightforward photograph as a means of "creating" an image rather than simply recording it." ( wikipedia )

Technicism in photography…."refers to a modern day approach to photography that has a predominant reliance on technology and technical knowledge as primary benefactors to making pictures as a whole. This is associated directly with photographic equipment and accessories including, cameras, lenses, computers and related software etc." ( my own definition )

Straight Photography or Pure Photography.…"is defined as possessing no qualities of technique, composition or idea, derivative of any other art form." ( wikipedia )

I fully acknowledge that this blog post is about my own ideas and theories that may or may not be relevant, but never the less I humbly present them here as part of my "conversation" series about photography.

When straight photography or pure photography started to gain traction, all the finest photographers that we know and love today, including Ansel Adams, Edward Weston and others started to create their work in straight photographic style, they even formed a group called the F64 Group. Interestingly quite a number of those photographers including Adams and Weston had photographed in the pictorialist style earlier on in their careers. In 1927 Adams produced a new portfolio featuring his new straight photography style which included his famous image "Monolith, the Face of Half Dome", taken with his view camera using glass plates and a dark red filter. On that hiking trip, he "visualized" the effect of the blackened sky. He later said "I had been able to realize a desired image: not the way the subject appeared in reality but how it felt to me and how it must appear in the finished print".

Maybe I'm wrong ( could very well be ) straight approach to  photography has taken a back seat to a kind of modern day version of pictorialism  which seems to dominate so many photo sharing sites. One of the most recent discoveries in photography is the photographs of the late Vivian Maier, who made compelling street photographs in a straight kind of style in the 1950's and 1960's. Her work wasn't about technique, ( although she had very fine technique ), but more importantly, she saw "the thing itself " as Edward Weston liked to say in the subjects that she photographed. People really like her work as do I.

For myself when I take a pictures I try to balance my vision and my technique ( lighting, camera and lens ) and together in the right balance I hope to produce a fine photograph.

In many ways I think that straight photography is a stripped down version of pictorialism, just the bare essentials, a "less is more" kind of photography.

For further reading and insight, take a look at Edward Weston's essay called "Photography - Not
Pictorial".

More reading and insight, here is a link to some of Ansel Adam's work on Artsy

Here is a link to my earlier blog post: A Conversation About Landscape Photography

Posted by Gary Nylander at 8:55 PM