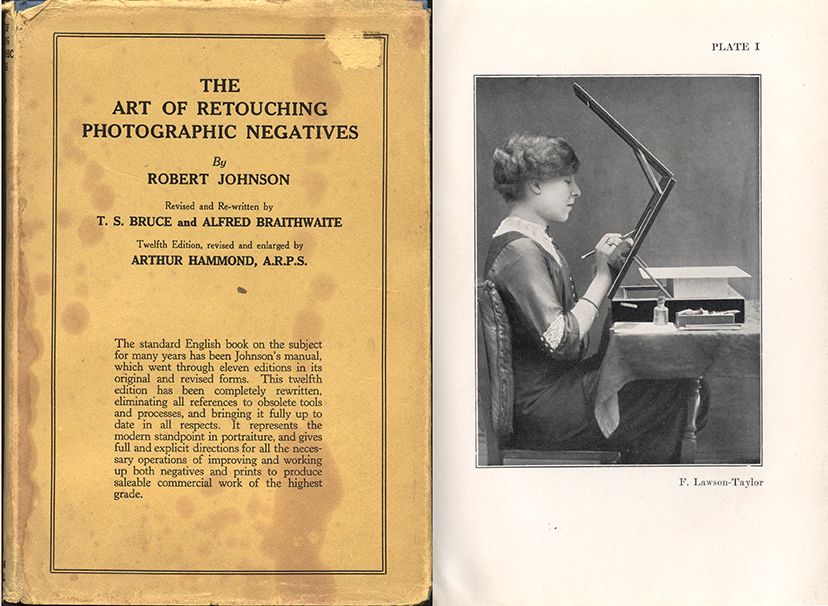 This is a post about an interesting old photographic book called "The Art of Retouching Photographic Negatives" by Robert Johnson first published in 1910 (Revised and re-written by T.S Bruce and Alfred Braithwaite). I found this book a number of years ago while browsing around a camera shop in Victoria, B.C.

The book mentions one of the outdated materials being used was something called a "Negafake" Erasing Pencil (Perhaps an interesting name for a new Photoshop editing tool). It goes onto say how the retouching methods of 1930 "are much the same as those of 1910 as far as pencil and etching work are concerned ". The book says, "A very Skilful retoucher can make drastic changes in a face, such as closing a mouth that is open too far so that the teeth are showing, straightening the eyes that are slightly crossed or even putting into the negative eyes which may have been closed while the exposure made. Such things demand great skill and should not be attempted until the worker is really expert in the use of his tools, but it is quite possible to do such things and make the results appear entirely natural in the print".

Back then those retouchers were a big part of the portrait photography business and if anyone has ever read Edward Weston's Day Books, you will know how much he hated having to retouch the portraits he made of various people. Nowadays a photographer skillful in the use of Photoshop or other image enhancing programs that are popular these days has now become the "skillful retoucher" of the 1930s. In some ways I don't think that photography has changed all that much, the ideas are the same but the technology has changed, giving us more choices to do things much faster with a computer than what the retouchers did generations ago with a pencil, paintbrush, and etching knife. Now anyone who wants to be a "retoucher" can do so with a computer and Photoshop and make it look as good as what the retouchers did over 100 years ago. The art of retouching is indeed a lost art. By the 1970s and 1980s when I was at the start of my career there were still a few photographers employing full-time retouchers. The skill level to do work like that is admirable and amazing that they could do such work.

Below are some examples of a before and after of a retouched photograph that appears in the updated 1930 version of the book. One can only imagine how many hours of work it would have taken to re-work those negatives or prints and to make it look real. 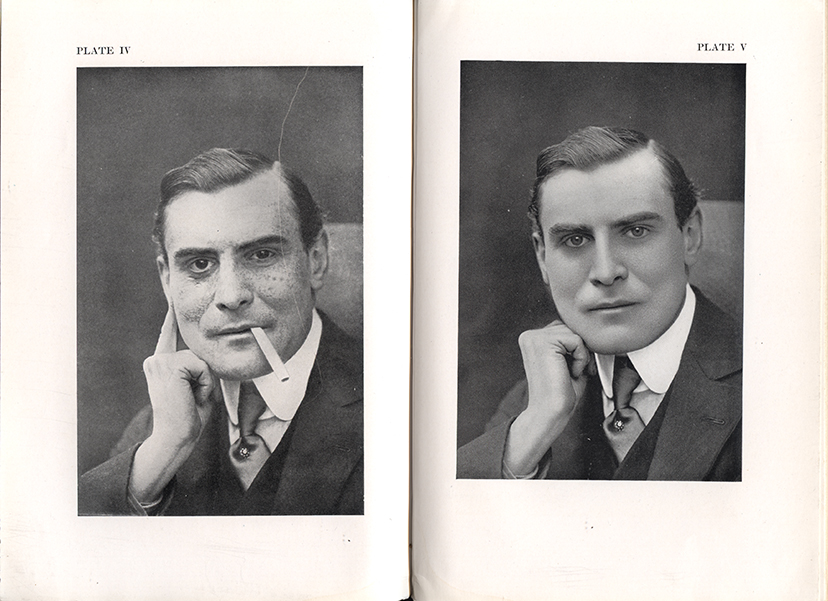 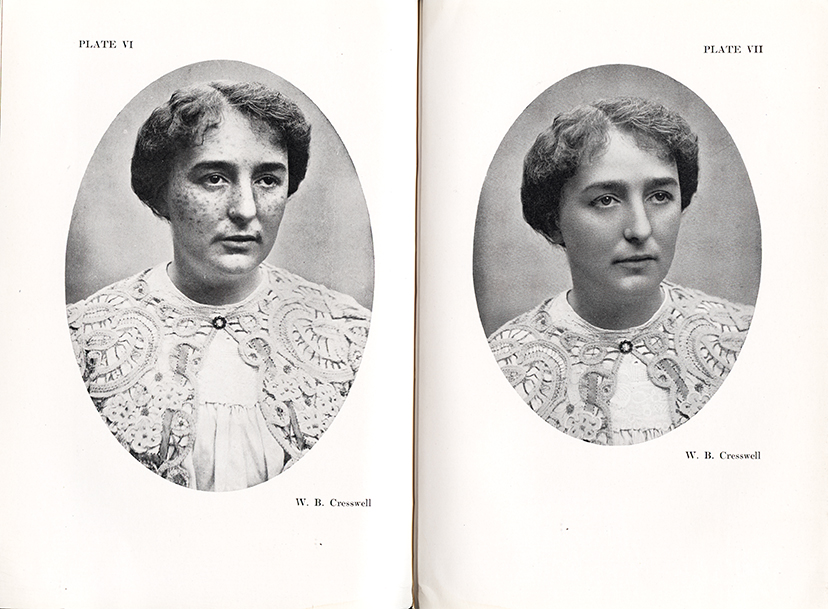